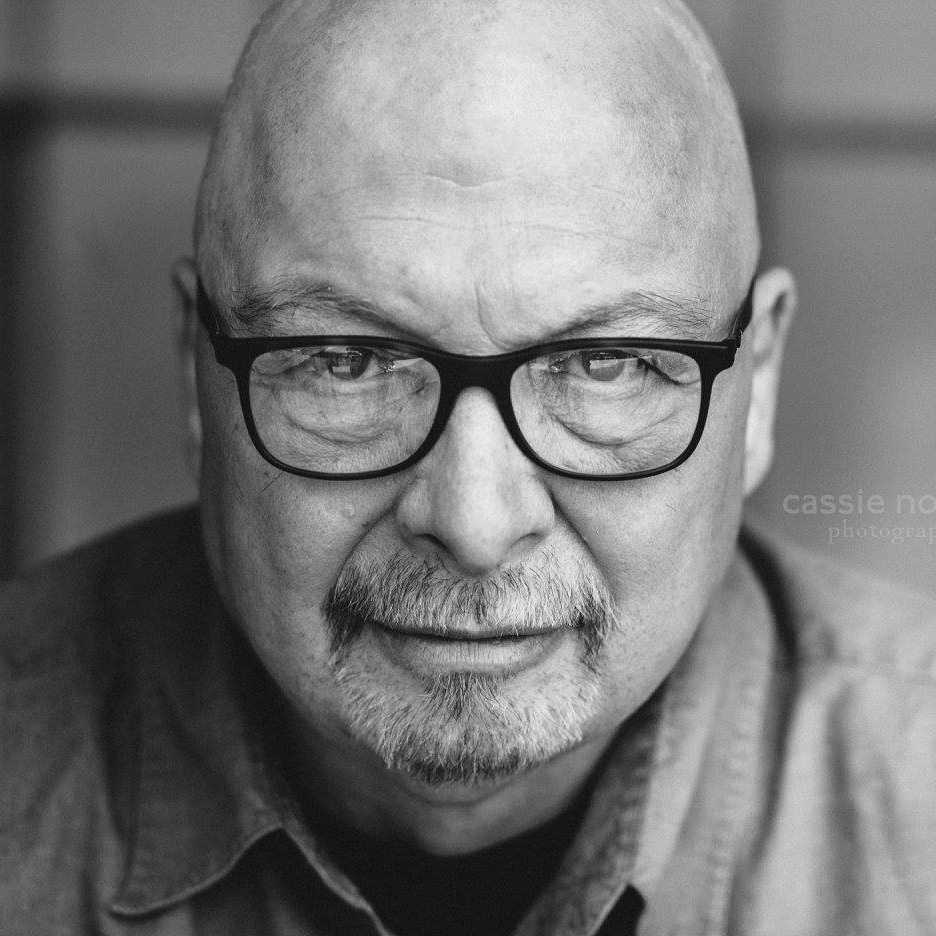 Last time we talked I told everyone that I had been dropped from the experimental drug trial which I thought was working!  I’ve often said it’s all good until it isn’t.

While this has been my approach to this dreaded stage 4 bladder cancer, it is a often a lot easier to say than accept.

After I was told I was being dropped from the trial, my research team gave me the news they had another trial I might qualify for.  They told me to come back in a week and we could complete the testing to see if I qualified.  Then, before I could get back to Houston, a phone call from my research team informing me that I needed to be off the current drug for 30-days before I could begin the next trial.

When I first got home I took more than a few minutes to read about the new trial and some specifics concerning the treatments.  After a couple of readings, and discussions with my wife, I came to a new conclusion concerning this specific trial.

Here is a quick recap:

In my first trial I was forced to experience chemotherapy every week for six weeks.  While I experienced literally no side-effects during the six-week treatment, I experienced no appetite loss or other typical effects many people have.

After a few months of the new experimental trial.  I mentioned that  my neuropathic foot pain became almost unbearable.  It made it almost impossible to walk thru an airport.  The research team in Texas told me that this was a typical side-effect from standard chemo.  They offered no treatment to stop the insane foot pain.

Fortunately, during a trip back to Bloomington, I spoke with my oncologist in Bloomington.  He wrote me a prescription for a drug called gabapentin, within a few days or a week my foot pain ended.  I was able to walk though airports with almost no foot pain!

A few weeks later I visited my eye doctors concerning a little issue with my night vision.  They suggested a surgery to correct my cataracts; however, during some qualifying testing the eye doctor discovered “minor” eye issues with my retina.  When I next went back to MD Anderson they told me that this was indeed a side-effect of my trial.  At that point they did refer me to an eye specialist at MD Anderson.

This is the point where I fully realized that the research team didn’t offer any solutions for pain, rather they just recorded the “side-effect” and moved on.

So this is my update concerning my treatments.  While I am still weighing the program, my inner self is telling me that this new treatment program has about a 40% effectiveness.  My biggest concern is the side-effects of liquid chemo.  Still deciding if I want to continue or possibly checkout available drug trials back home in Bloomington, Illinois.  I’ve thought about end-stage cancer and the side-effects.  To that point I plan on taking the next few weeks to decide whether or not to continue treatment at MD Anderson.

An even brighter note is that my old truck is just about finished!

One thought on “To trial or not to trial?”